In 1919 a United States citizen who had fought in the First World War shot dead a nurse after she ended their relationship.

Joseph Hutty was originally from Detroit and enlisted with the Canadian forces in 1916. After suffering serious wounds to his legs whilst carrying a fellow soldier to safety as shells exploded around him, he was admitted to the Northern Hospital at Great Howard Street 1918. Whilst learning to walk again as well as recovering from shell shock, he met trainee nurse Alice Jones, (known as Kitty), who had come to Liverpool from Rochdale.

After Hutty asked Alice's father for permission to marry her, he agreed but only on the condition she finished her nursing qualifications first. Hutty returned to America and the two exchanged letters, but in March 1919 Alice broke off the relationship without giving a  reason, although she maintained there was nobody else involved.

Hutty came to England with his heart set on getting Alice to change her mind. However she refused to see him, saying she wanted to focus everything on her career. It soon became apparent that she was courting another American serviceman, Frank Schoo, who was a chief officer in the navy. 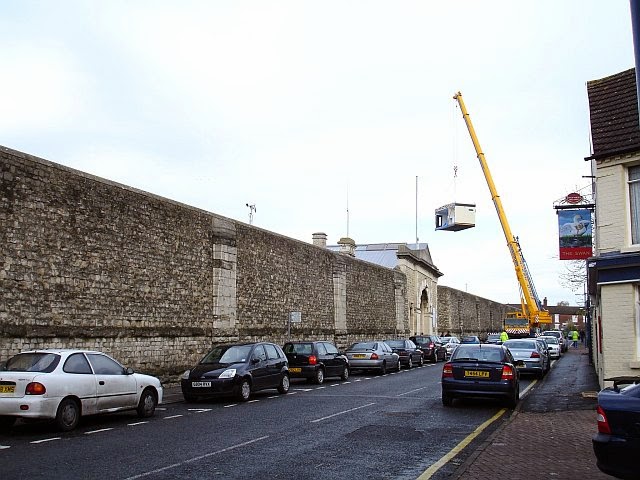 On the evening of 24th July 1919 Alice got the train from Rochdale  to Exchange station where she was met by Schoo, who escorted her to the hospital. After he had seen her off at the steps, Hutty emerged from where he was hiding and shot Alice dead with a revolver. A porter ran out and carried her into the hospital building, but she was soon pronounced dead.

Hutty disposed of the revolver but soon surrendered himself to a policeman on the corner of Dale Street and Moorfields. He said that he had committed a murder and that he was not drunk. He said he accepted the charge of murder when it was read out to him at the Bridewell and whilst on remand claimed that a rash on his face was as a result of venereal disease caught from Alice.

At his trial Hutty's defence said he suffered shell shock and had an 'uncontrollable impulse', but in summing up the judge said all murders were a result of this and why should this be any different. Hutty was sentenced to death on 27th October but after a 3,000 people including the Lord Mayor signed a petition his sentence was commuted to life imprisonment due to his war service and shell shock. However, he did eventually die of hanging, committing suicide in 1922 at Maidstone prison.