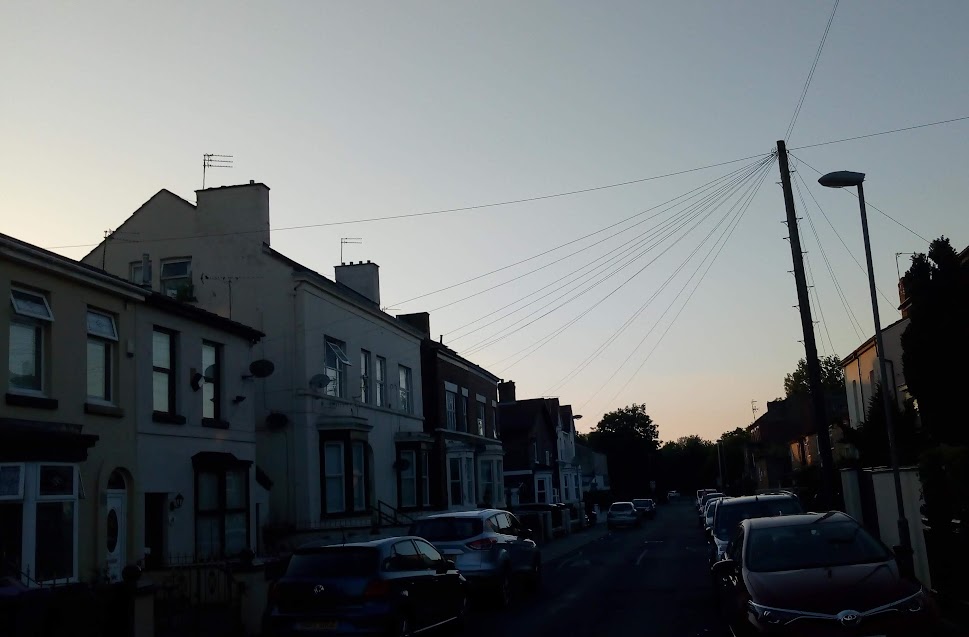 An argument between a married couple of their baby led to the death of the wife by strangulation, but the husband was convicted only of manslaughter due to the lack of premeditation.

On 21st March 1966 at 18 Holland Street in Fairfield, 29 year old Indian paint sprayer Manohar Malhotra and his wife Sudershana argued over feeding their baby. This resulted in an attack by Manohar and Sudershana being rushed to hospital only to be pronounced dead on arrival.

Manohar was charged with murder and committed to trial at Liverpool Crown Court. However a postmortem had showed that Sudershana had died of asphyxiation but also that there were only marks of one hand on her throat. This led to the prosecution counsel Mr Forrest accepting a guilty plea to manslaughter. He acknowledged that if Manohar had intended to kill, then he would have used both hands.

A statement from Manohar was read out that said "I was very angry and got hold of her throat. I pushed her away and she fell to the floor". His defence counsel Mr George Bean told the court that the marriage was a happy one, it was a moment of petulance and he could never have imagined such an act could have such disastrous results.

In sentencing Manohar to three years imprisonment, the Mr Justice Paul told him "If you treat your wife like that in a fit of temper and she died, you must be punished".

Posted by Steven Horton at 22:33 No comments: