When a man died from injuries sustained on Christmas Eve, the alleged killer was acquitted as it couldn't be proved he had struck a fatal blow. 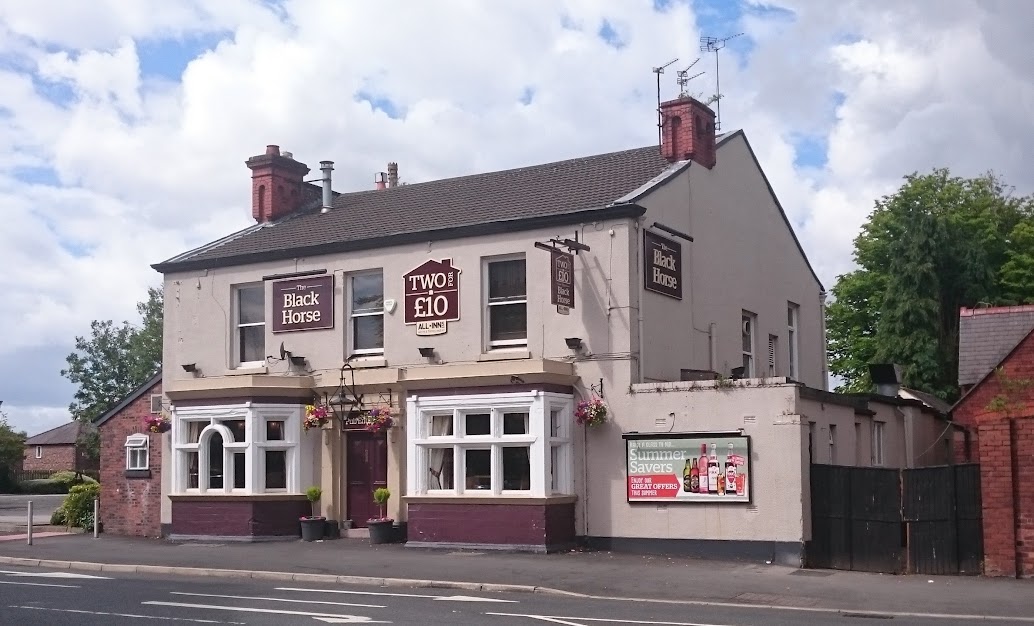 On Christmas Eve 1915 Henry Wharton, a 45 year old railway signalman, attended to his duties as secretary of the club at the Black Horse Hotel in Rainhill. When his duties had been completed he enjoyed a few drinks before calling to see a friend.

Shortly after midnight Henry was found lying unconscious in a path off Parkers Row. He was removed by a police constable to his home in Railway Cottages, Stoney Lane, Rainhill.  After police made enquiries 24 year old Thomas Foster, of Houghton Street in Prescot, was arrested and charged with inflicting grievous bodily harm and allowed bail which was set at £100.

On 29th December Henry died,  having never regained consciousness.  The following day Foster was back before the courts, where Superintendent Garvey from the police successfully applied for a remand.

Foster appeared at Liverpool Magistrates Court on 28th January 1916. His counsel Lindon Riley was rebuked by the judge for referring to his being a territorial, a foreman in a munitions factory and having a brother being the army The judge also criticised Foster for placing his overcoat over the dock rail to ensure a khaki armlet was visible to the jury.

Evidence in the case was conflicting. It was agreed that Henry had a fracture to the back of his skull, but only one witness could say that they had seen Foster strike him. Foster said that Henry had come uninvited to his friends house and continued to fall down drunk, which is what happened as he tried to take him home.

After a short deliberation, a verdict of not guilty was returned and Foster was discharged.
Posted by Steven Horton at 21:00 No comments:

Murder and Suicide in Berwick Street 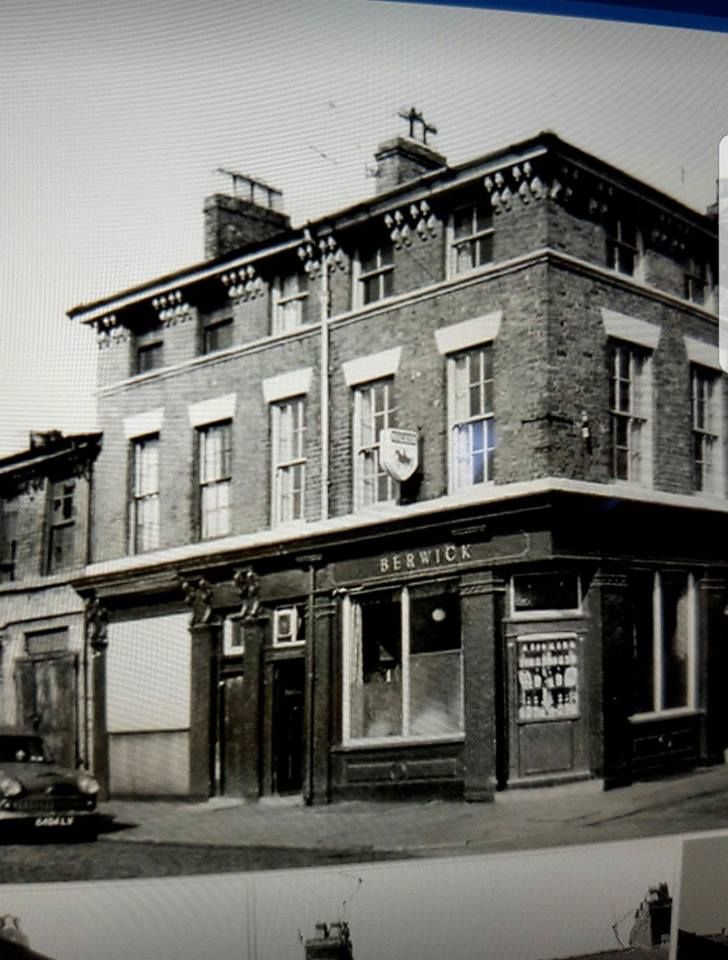 When a Kensington man was struggling due to being out of work, he shot his wife dead and turned the gun on himself.

On the evening of 16th August 1900 Hugh Murphy, a 24 year old shipwright, shot dead his wife and then turned the gun on himself at their home in Berwick Street. The two bodies were found a few hours later by Hugh's aunt, who lived in nearby Every Street. A policeman was summoned and the bodies were taken to Princes Dock mortuary.

At the inquest Hugh's widowed mother Ann told the Coroner that the couple lived with her. She described how they had a habit of getting worse for drinking and quarrelling, but that generally they were happy together. However she also said that in the preceding days Hugh had told her he was tired of life, due to criticism from Florence because he had been out of work for two months.

In summing up the Coroner told his jury that this had been a terrible occurrence and that Hugh had evidently been suffering from mental depression. A verdict was returned that Hugh had murdered his wife then committed suicide whilst in a temporary insane condition.
Posted by Steven Horton at 23:39 No comments:

A woman who was convicted of manslaughter after a drunken row led to a stabbing had already been before the courts 33 times.

On 2nd July 1921 Mary Ann Peden, aged 52, got into an argument with Jane Henshaw at her home in Boreland Street, Bootle. Mary accused Jane of telling others that her daughter was not good enough for Jane's son. Jane told Mary to shut up, then picked up a kitchen knife and lashed out at her, causing cuts above the eye. Mary managed to seize the knife from Jane and then stabbed her in the neck, narrowly missing the jugular vein.

Twelve days later 42 year old Jane died of bronchial pneumonia which was related to the wound. Mary was charged with manslaughter and appeared at the assizes on 9th November. Her solicitor said that she was acting in self defence and this was a case of excusable homicide, but this was rejected and the jury found her guilty.

After hearing that Mary had 33 previous convictions, mainly for drunkenness, the judge sentenced he to twelve months imprisonment with hard labour.

Posted by Steven Horton at 21:23 No comments: