A Warning to Drunkards

When a man killed his brother with an iron scraper following a drunken argument, he was found guilty of manslaugther. Despite his remorse the judge showed no leniency and sentenced him to fifteen years in gaol.

On 9th September that year two brothers who worked as ship scrapers, John and William Birmingham, argued over money at the court where they both lived in Chadwick Street, Vauxhall. They had both been drinking and William claimed that John owed him a small sum, but he denied all knowledge of it. 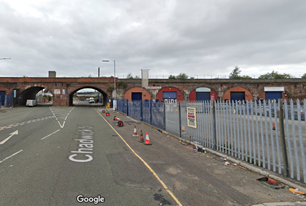 They exchanged blows but 36 year old John then went inside and came back out with an iron scraper. A neighbour wrestled it from him John as he tried to strike William but he went back in and found another one. This time John laid a violent blow just above William's right eye and he fell down immediately. He was rushed to hospital and John was arrested and charge with assault.

The following morning at the police court John was remanded for a week. He said to the bench "I am sorry it was all over half a crown". William's skull had been fractured and he lingered in the Northern Hospital until 17th September when he passed away, aged 26. He was buried in a paupers grave at Ford Cemetery.

John was further remanded pending the inquest, responding with "I'd as soon see myself dead as my brother." Before the coroner Clarke Aspinall, medical evidence was heard that death was directly as a result of he injury inflicted and a verdict of wilful murder was returned.

When John was brought back to court for  committal hearing, he cried throughout the proceedings. William's widow Sarah refused to testify against John, saying they had always been the best of friends and this was the first time they had ever fought. In committing John to the Assizes, the Stipendiary Magistrate Mr Raffles said "This is a very lamentable affair that would have never occurred but for that cursed drink which brought ruin and misery to thousands." 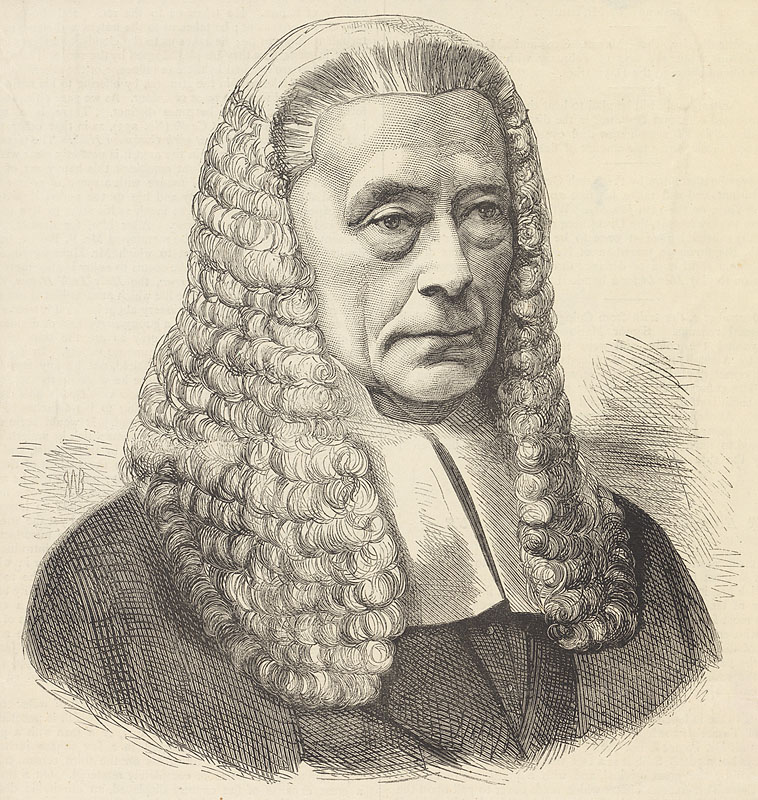 At the assizes on 21st December prosecutors described it as a painful case. It was accepted that John expressed immediate regret for what happened and that he had accompanied his brother to hospital, making no attempt to escape. The jury found him guilty of the lesser charge of manslaughter.

In being asked if he had anything to say before sentencing, John cried bitterly and replied that he was very sorry it happened. The judge was having no sympathy however. Describing it as a most aggravated case, Sir George Hayes said he had to send a warning to drunkards and imposed a sentence of fifteen years imprisonment. John was in total shock as he was removed from the dock.